The 2021 Western Regionals has been run and won! 110 players across seven teams competed in this year's event at UWA Sports Park.

All game results can be viewed here.

Sublime Ultimate Club II and Kaos Ultimate Club were awarded the Spirit of the Game award in the open and women's divisions respectively. 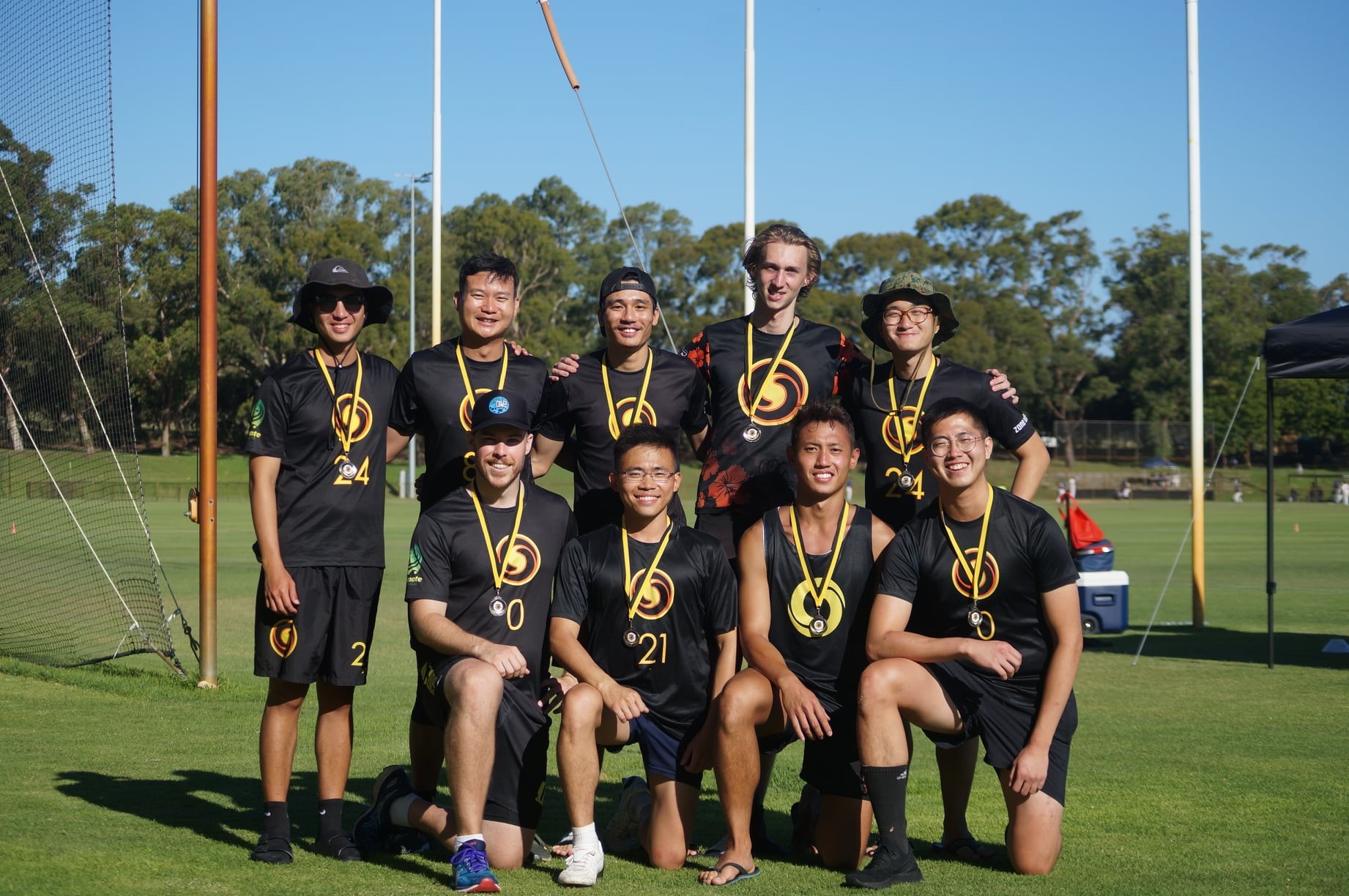 All Spirit scores can be viewed here. 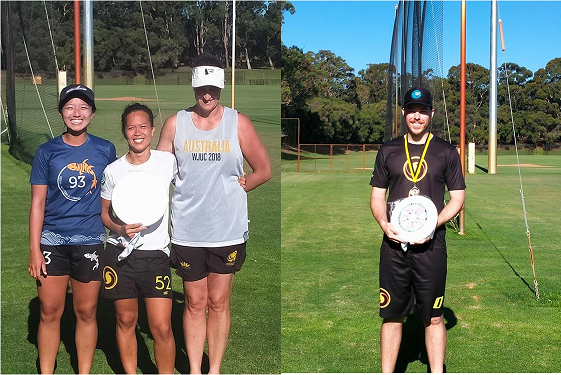 Kaos and Sublime have qualified for the 2021 Australian Ultimate Championships (Canberra 9-12 April).

Massive thank you to the volunteer team from Bronze Bullseye Ultimate Club for hosting this event led by Tournament Director Jono Jones with support from Curtis Novacsek (WAFDA Events Coordinator).

All photos from the event can be found here.