In a weekend full of storylines and sunshine, Sublime cleaned house by winning the 1st overall with Sublime I’s weirdly dramatic win over Blimey and by winning team spirit through Sublime Ultimate II’s tie with Marlow St. But before we come back to drama of the final hour, full of tiebreakers and tension as it was, there is a whole weekend to cover.

It had been 8 years since the Murdoch Sports Oval last hosted Phoenix, in 2013, when TikTok had yet to be invented and the idea of strategic stockpiles of toilet paper was just a fever dream. It had also been 5 years since the hosts had fielded a team at Phoenix, so the day was a big one for the locals as they continue to rebuild. Narrative aside, teams arrived at the fields to the sight of crisp lined fields and some of the most beautiful weather we’ve had in months.

Pool play began at 10am on the Saturday and the tournament favourites immediately asserted themselves, with Blimey taking a surprisingly large 15-1 win over a Bullseye unit with a number of new faces and Sublime 1 earning a 15-5 win over Huck Chasers. Elsewhere, UWA had to battle hard against new club Marlow St, getting up 12-9 in the end, while Sublime II had to work to an ultimately comfortable 13-4 time cap win over Murdoch.

The remainder of pool play went according to seed, with no game featuring a margin closer than 8 points with one exception - the exciting round 3 game between Bullseye and Sublime 2. In a closely fought contest for the 2nd place in Pool B, the horn sounded with scores at 9-9, Sublime 2 scored to make it 10-9 and game to 11. Despite some brave play by Bullseye, Sublime 2 punched in the winning goal to avoid a universe point finish.

Day 2 opened with everything still to play for. There’s a gap between the possible and the actual, however, with all the quarter-final games going to seed. Spare a thought for Bullseye, however, victim of another close finish in their narrow 12-14 defeat to Huck Chasers.

Though the semis were still lopsided as Sublime I and Blimey continued towards their inevitable confrontation in the big game, it was on for all ages in the 5-8 bracket games. Marlow St gave Bullseye a scare, sticking with them point for point in the first half before Bullseye found another gear and took the game 15-9. On the next field, however, Murdoch had jumped out to an early lead which, despite some late pressure from an up-and-coming UWA team, they would hold on to in a 12-8 win that guaranteed they’d beat seed. The lower bracket teams would opt to mix up play in the last game of the day to ensure all teams played someone new in a great show of thoughtfulness and spirit by all captains.

Meanwhile, the top bracket was saving the best for last. In the bronze medal match, a titanic battle took place between Huck Chasers and Sublime II. Unlike the day before, this one would go to universe point for Sublime II but the result was the same, with Sublime II taking an 11-10 win as the gold medal game was just getting underway.

The gold medal match promised a lot all weekend but it took a while to live up to the billing. In fact, it took all 80 regulation minutes. With the horn going off at 13-9, Sublime scored to make it a game to 15 and the crowd was subdued at what seemed to be a procession to the title. Blimey obviously took the horn as a challenge, however, and immediately rolled off 3 points in a row to bring the crowd into the game. There were layouts and strategic timeouts, big hucks and pressured dumps, but despite the late excitement there was simply too much for Blimey to do as Sublime finally notched the winning goal to make it 15-12.

The drama was not yet over. Curtis was out there with his laptop for good reason - he needed the final MVP points to break a 3-way tie for female MVP. Ultimately, Nicole Seyler would take the prize thanks to her work in the final. Leighton Cotter had put in the yards on the men’s side to take MVP there. Though not quite as last minute as the female MVP race, the last round of games had implications for the team spirit prize too - though this one would not be split on points with both Sublime II and Marlow St taking home spirit as joint winners.

And with the prizes given out and the sun getting low in the west, the players dispersed for another year. The volunteers stuck around to help pack it all up - huge thanks to Curtis Novacsek, Amanda Hooper, Tom Jackson and Felix Rosario for all their support leading up to and through the event and especially to Andrew Hutcheon for his tireless work in directing an incredible tournament - but Phoenix 2021 was done and dusted. See you next year everyone!

Special thank you Saturn Media for providing media coverage at this event. Tournament and Grand Final highlight packages can be viewed on the WA Ultimate YouTube Channel. 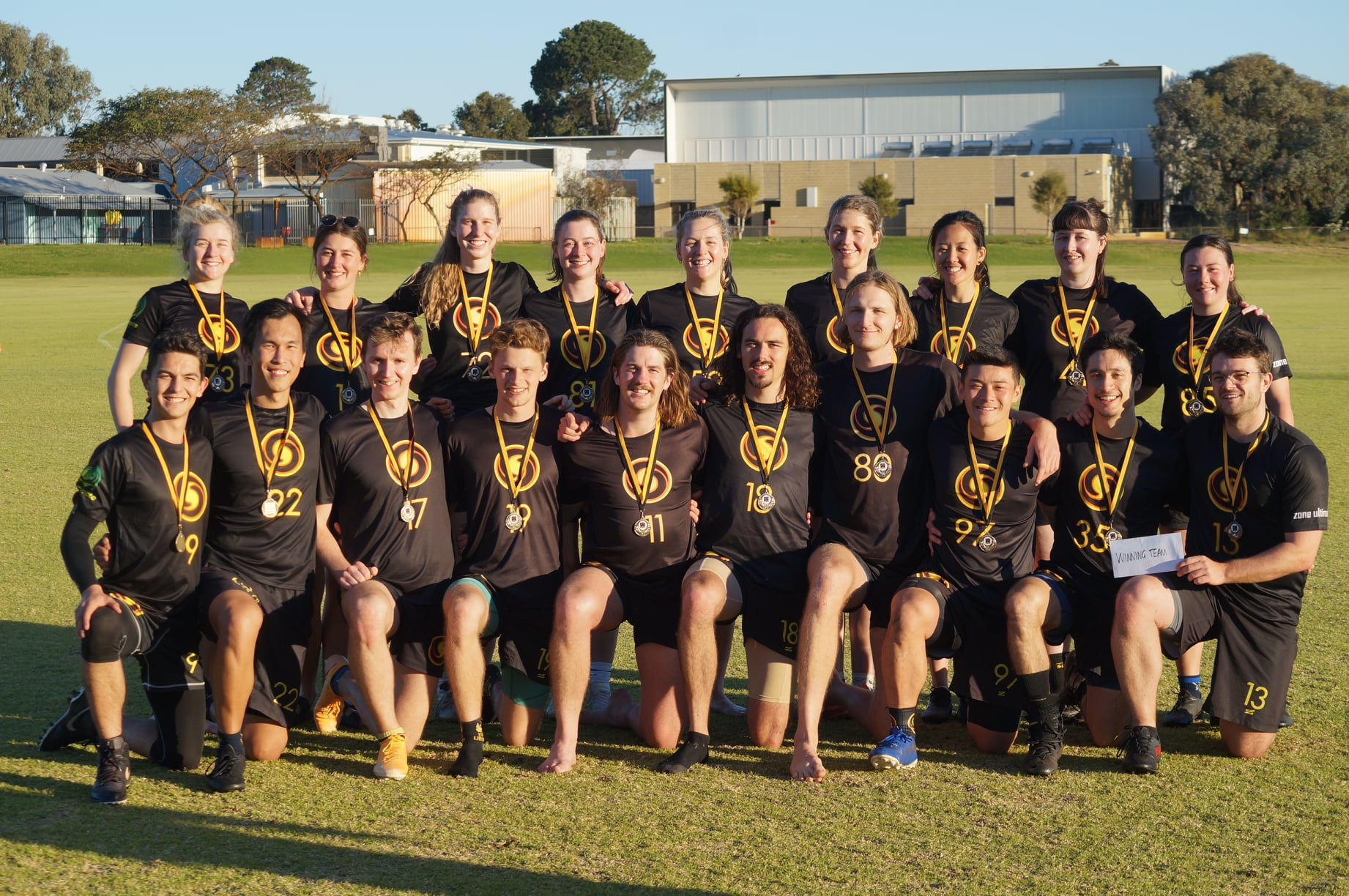 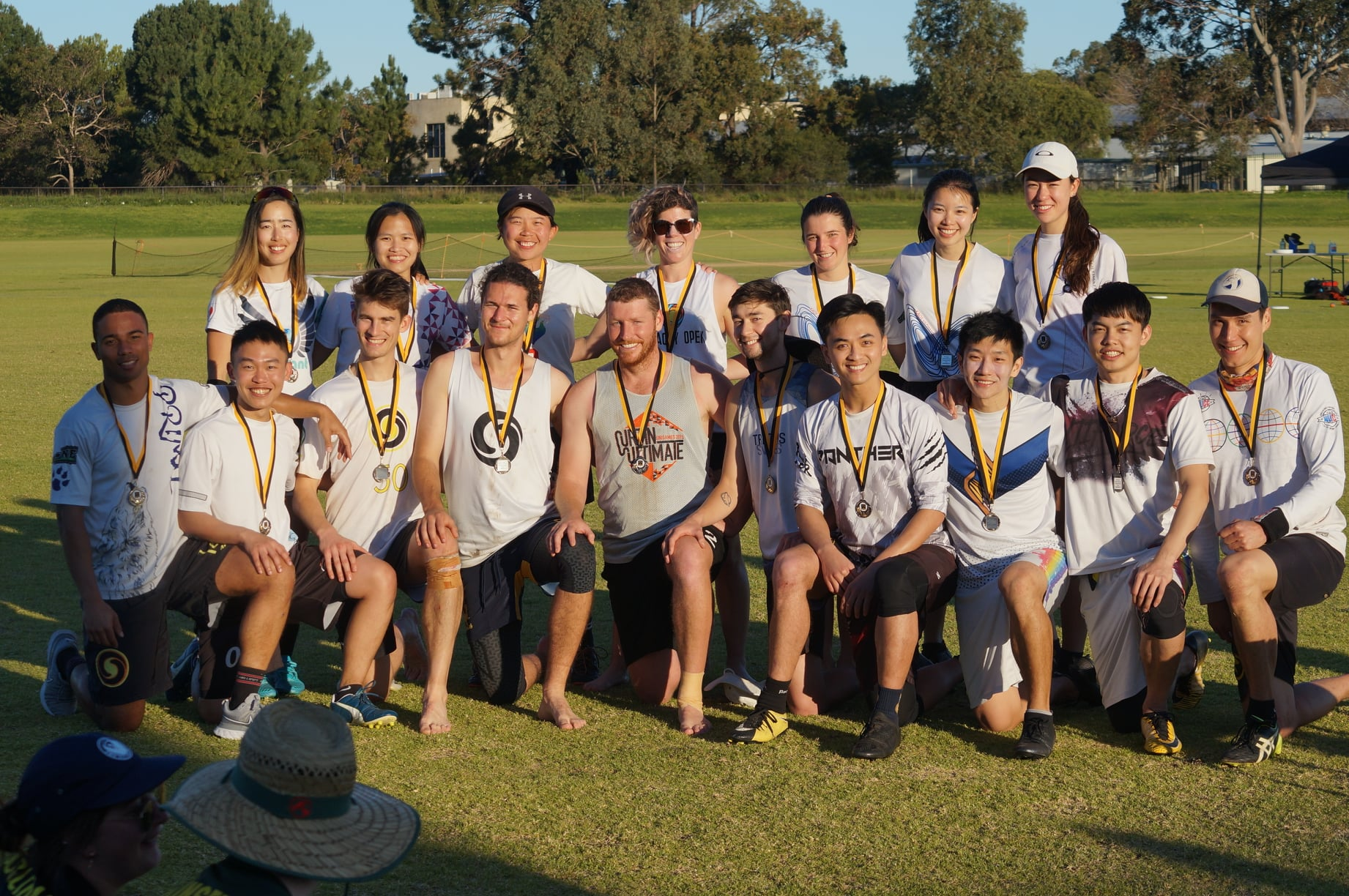 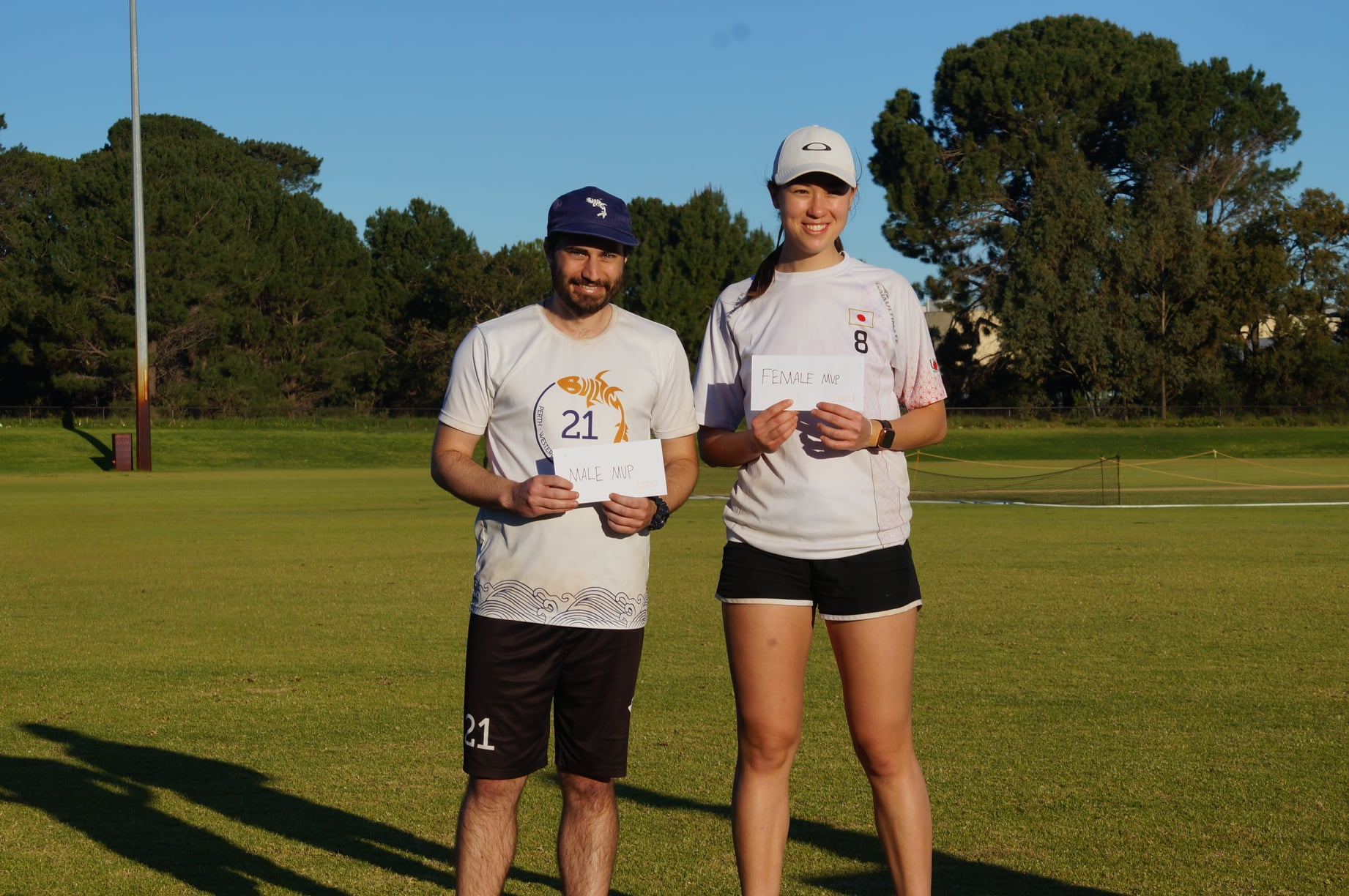 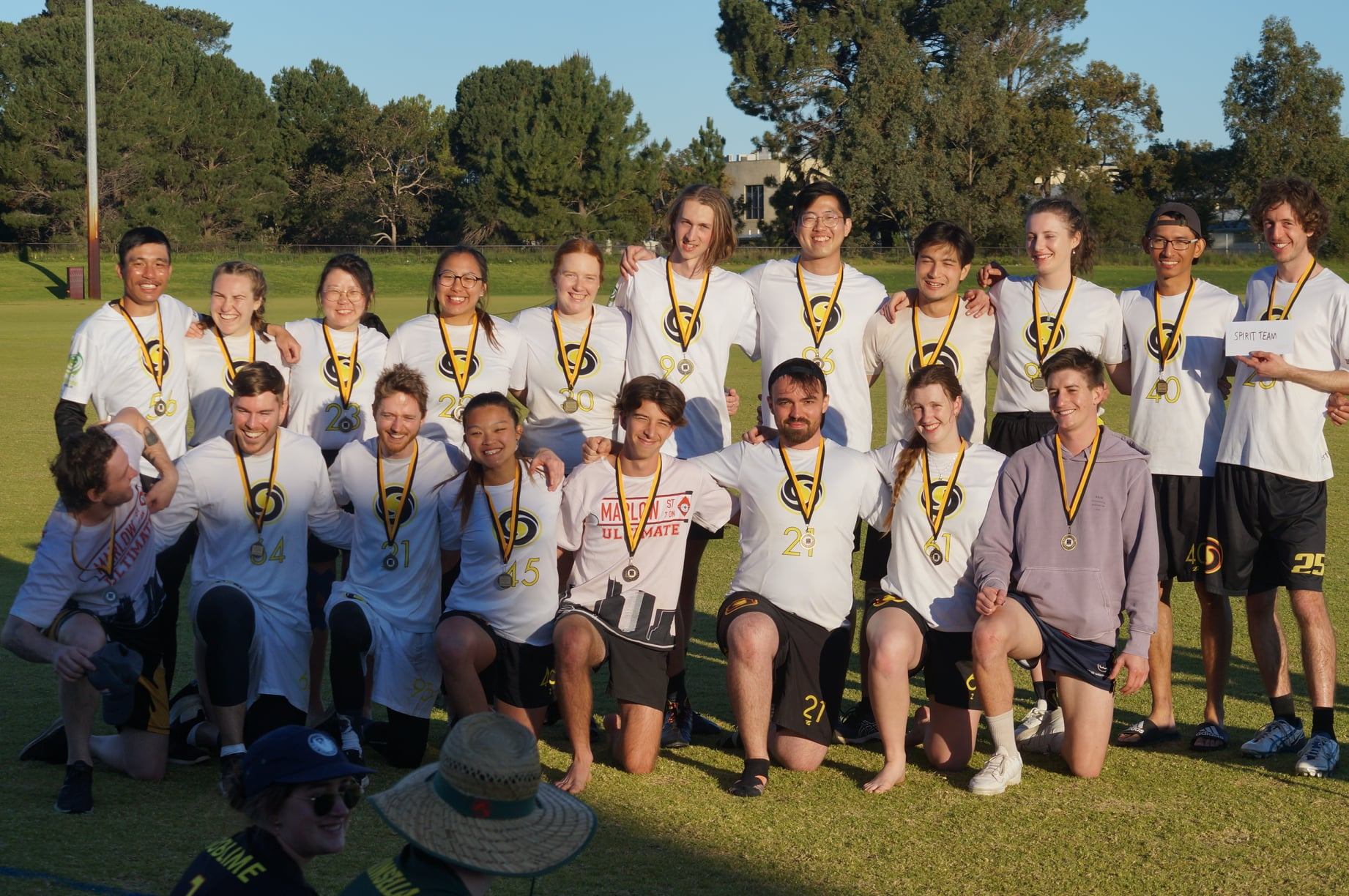 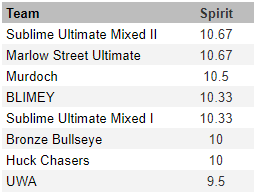 Photos from the event can be found here.