Congratulations to the following WA players names in the 2020 Australian Teams set to compete at the World Masters Ultimate Championships in September on the Gold Coast.

All Australian Masters teams will compete at the 2020 WFDF World Masters Ultimate Championships to be held on the Gold Coast, Queensland 5-12 September 2020. 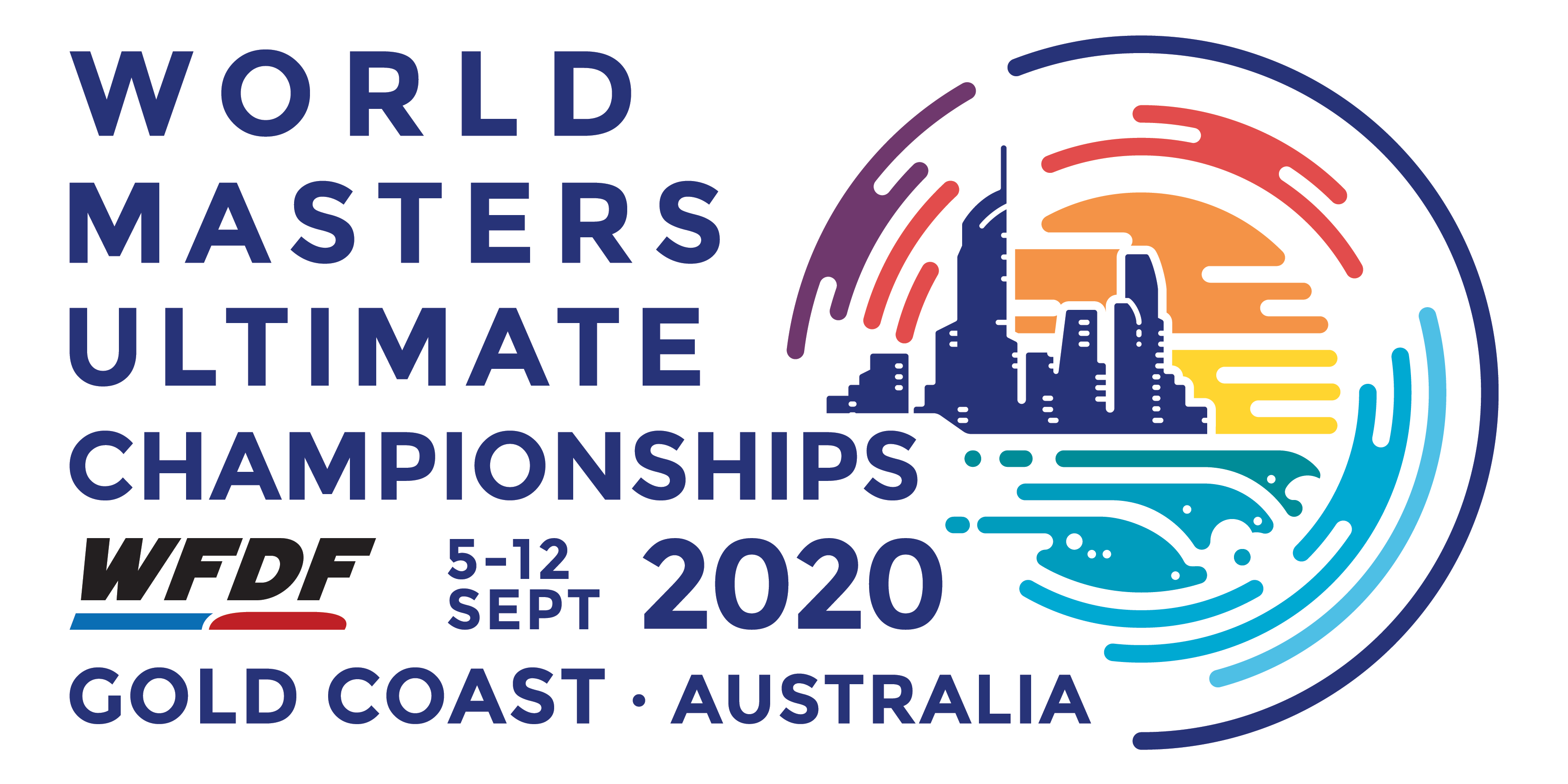