2021 High School Ultimate Championships have been spun and won with the 8th annual Championship of its kind. Well attended, with 20 teams in action in a fast and furious 5-a-side format of the game. Fast-paced action from the beginning with several games including Semi and Grand Finals went down to the wire and were decided by scores in extra time.

A highlight of the day was the great sportsmanship shown amongst the teams. A key pillar of Ultimate is Spirit of the Game, and this was on display all day with students having fun and enjoying each other’s company.

Teams met at the end of each game to discuss how the game progressed and rated each other on the Spirit shown across five categories:

Scores were very high with Perth Waldorf School coming out on top as the Spirit of the Game winners.

The day was awash with passionate Ultimate staff and volunteers lending a hand with game coordination, rule interpretations, social media reach and some great photos credit to the Community.

Students were then ranked in the age and gender classification and the winners were:

The day rounded out with the medal presentations and congratulations to all with next year’s event set to be even bigger with Ultimate firmly entrenched into many schools across to state through the Ultimates program and some passionate teachers promoting and teaching the game. 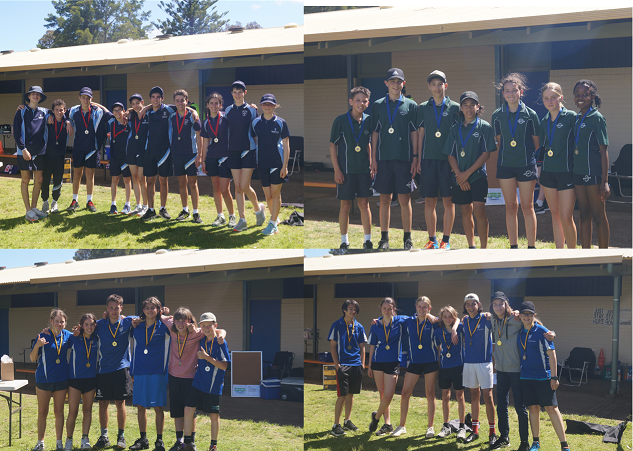