The first ever High School Ultimate Championships has been run and won!

The 2014 HSUC saw 3 schools and 8 teams across 2 divisions battle it out for the championship titles.

The final standings were as follows:

Congratulations to all our winners! 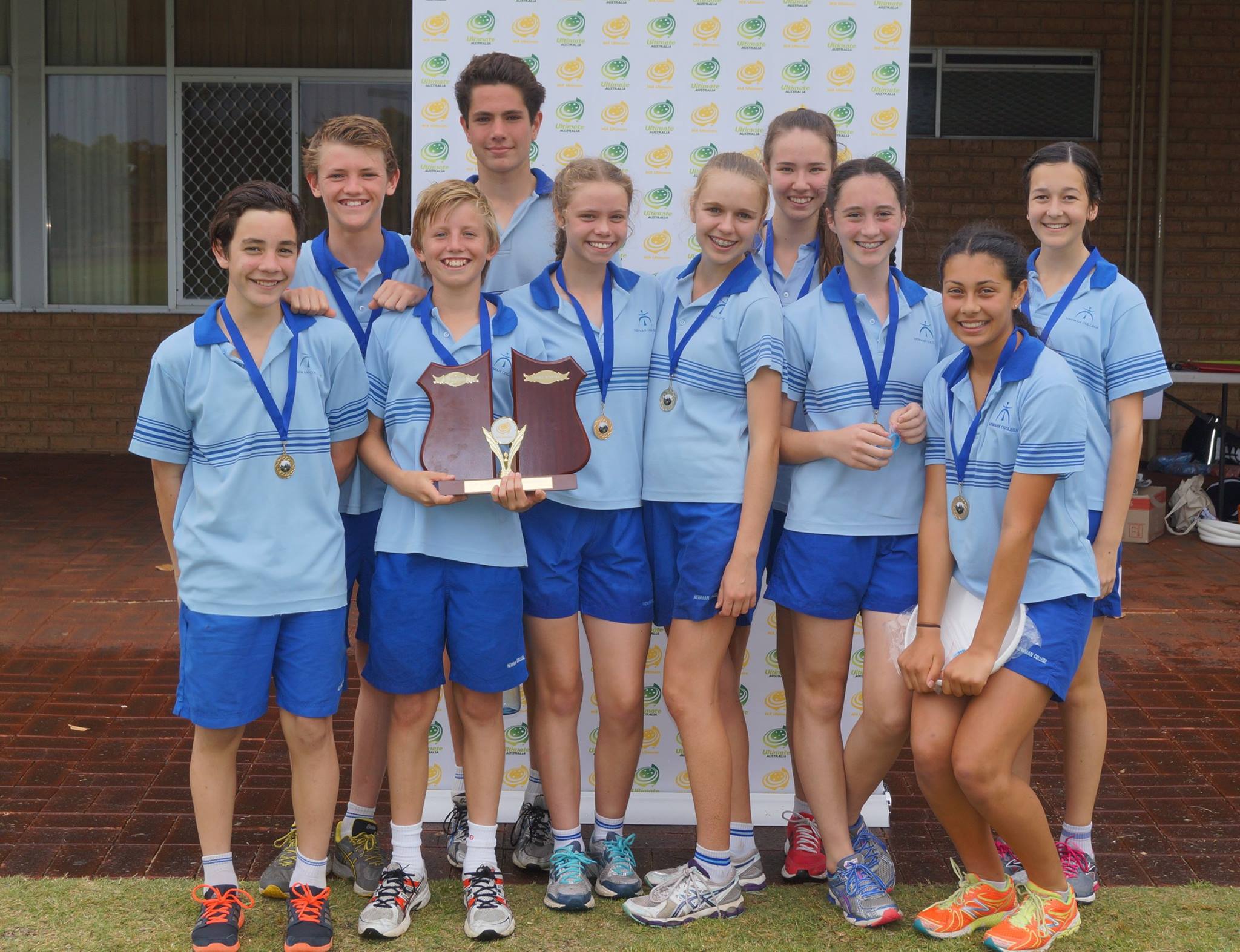 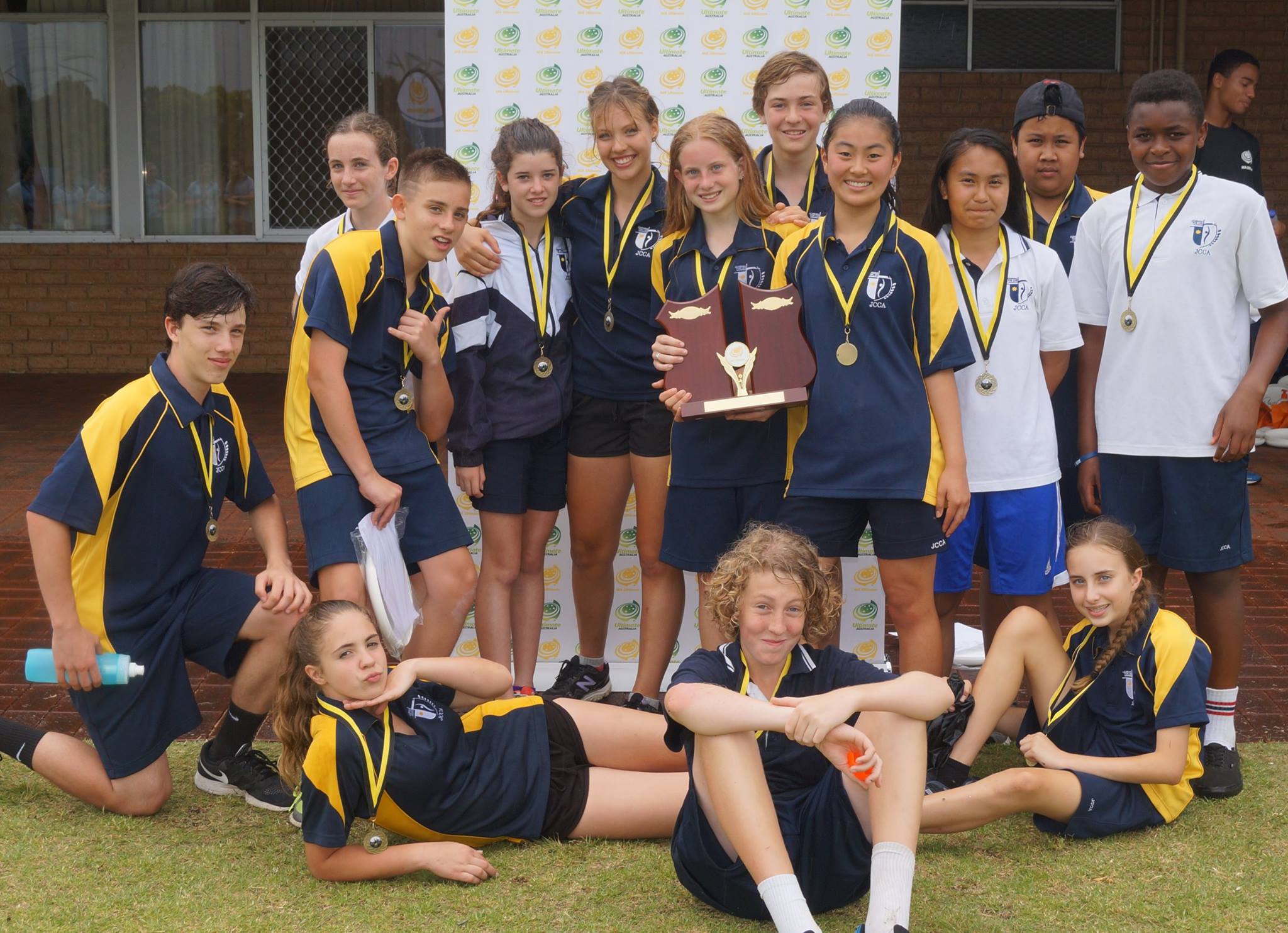 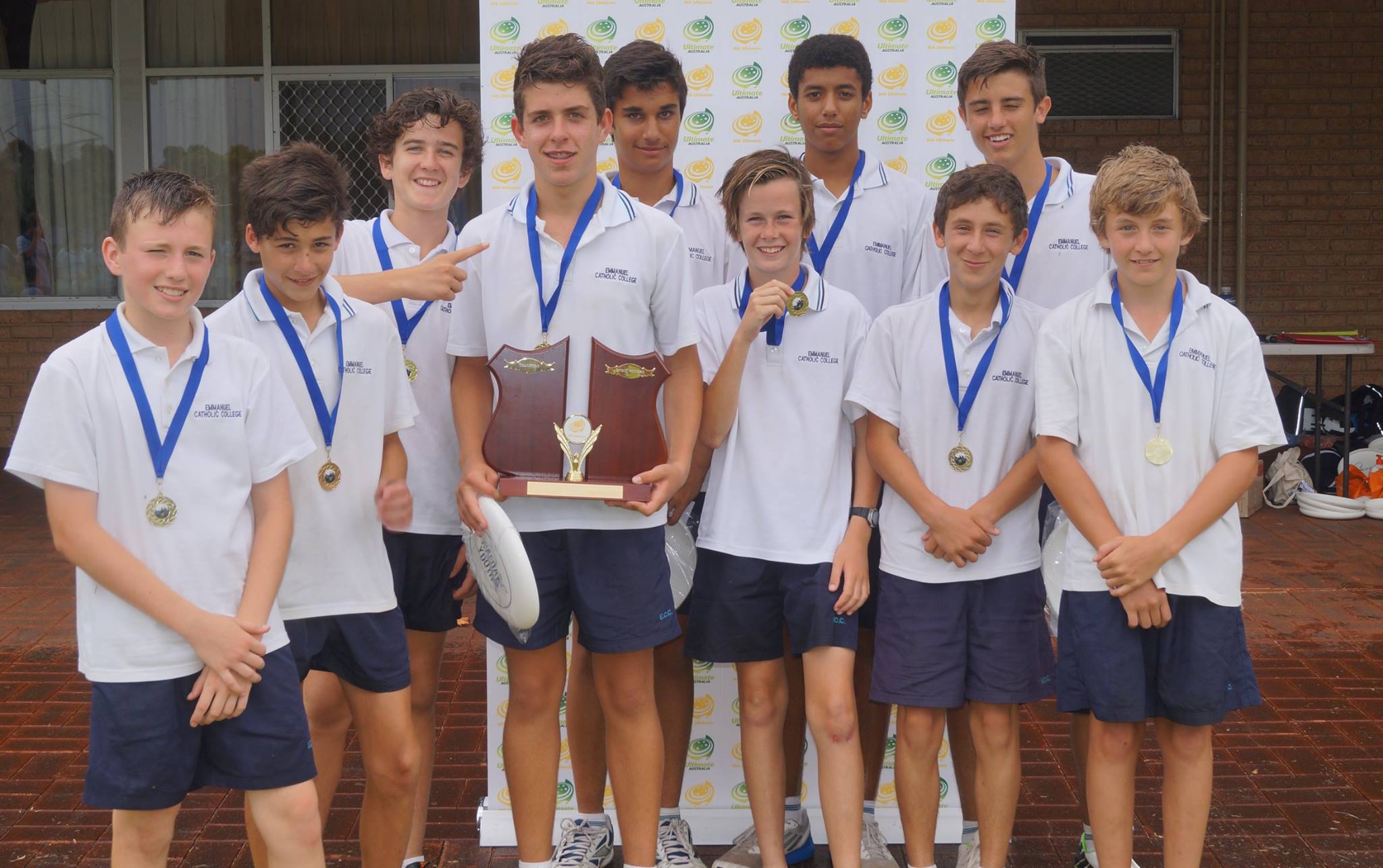 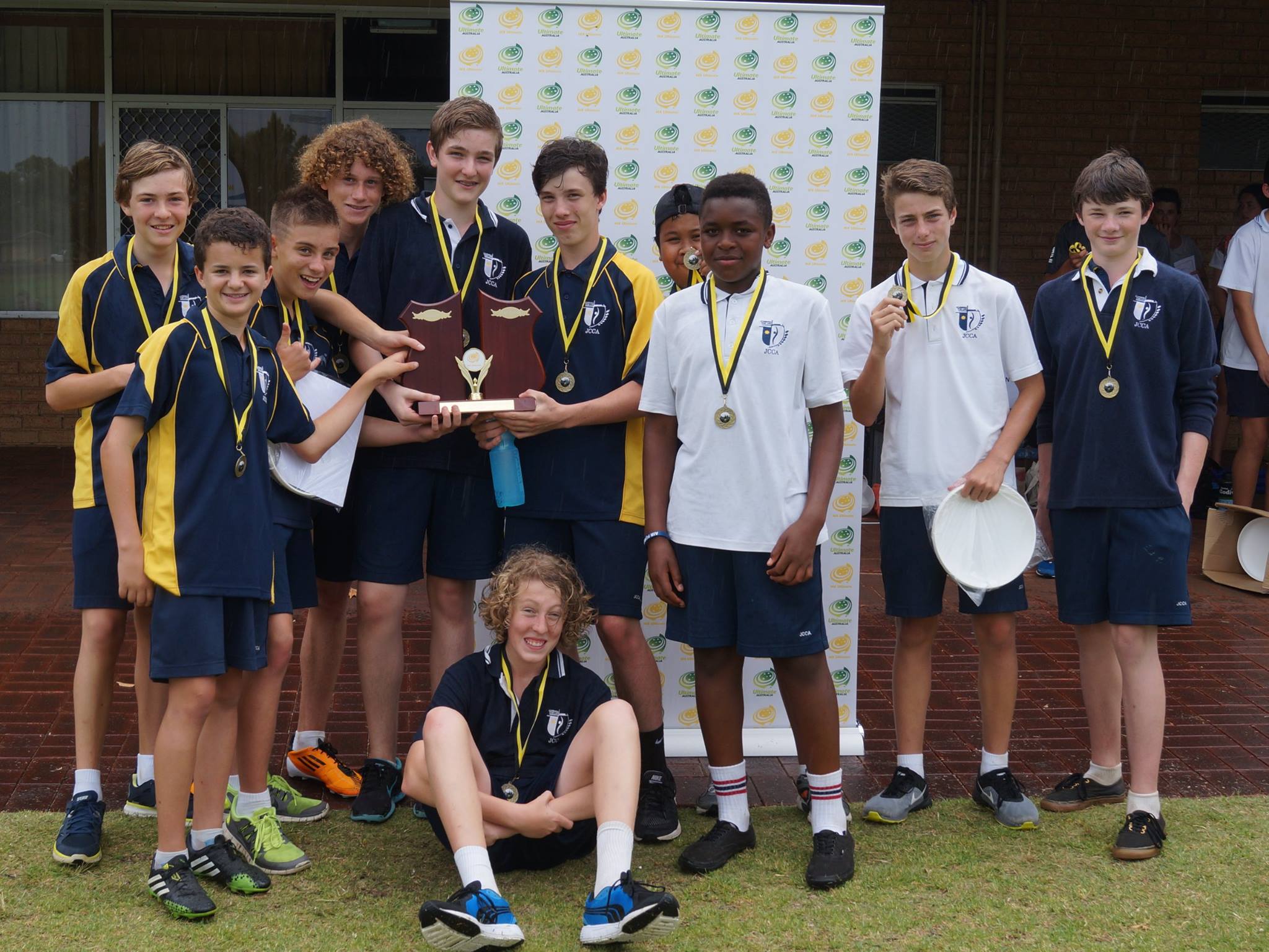 An "All- Star" team was also announced across each division.

Our volunteers throughout the day were on the look out for students who were playing exceptionally well. 10 Players across the Boys Division and 11 players across the Mixed Division were announced in the All Star team, these players received a certificate and a disc for their achievement. Congratulations to our All Stars. 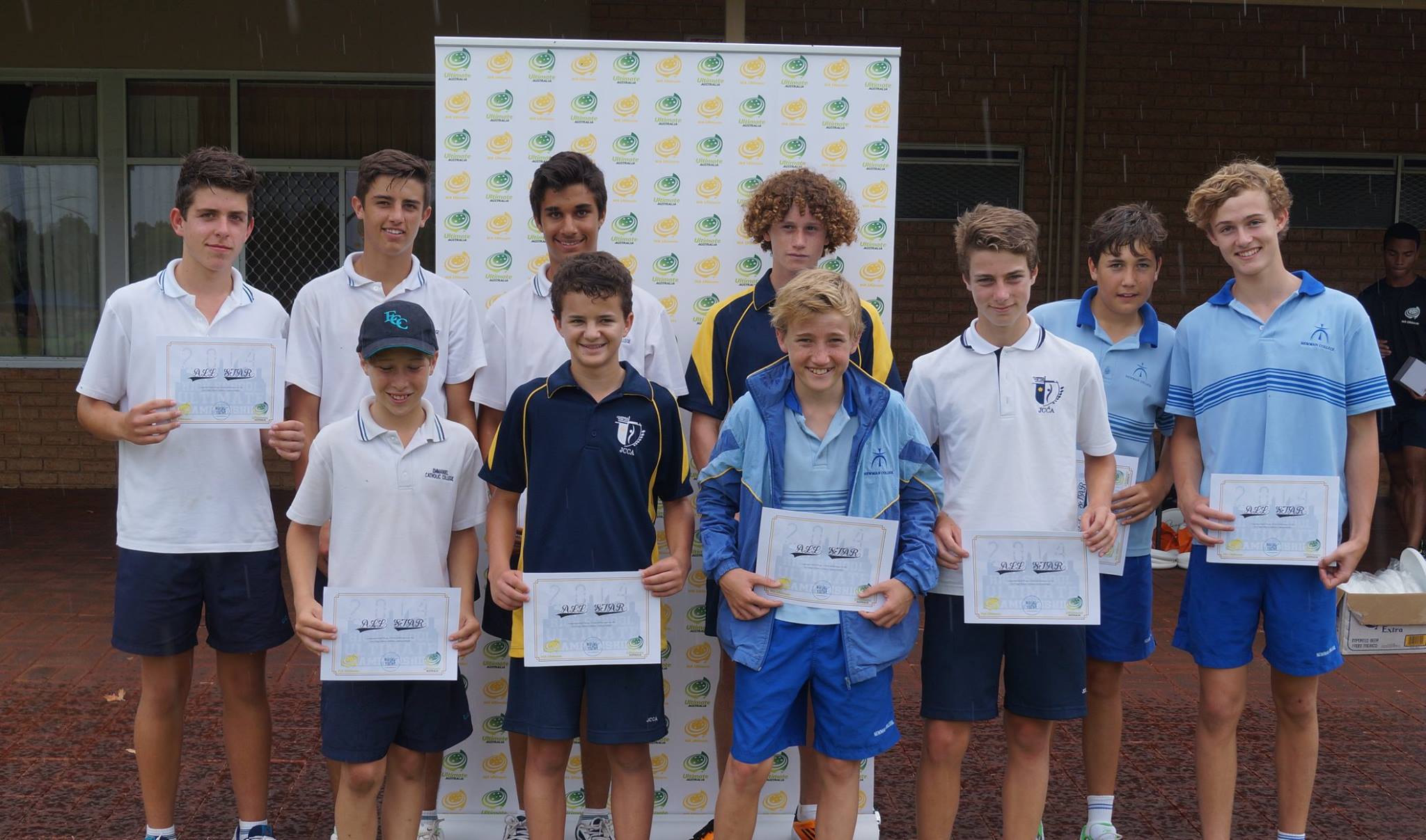 A great day of fun, prizes, awards and Ultimate! All of the photos from the days play and event can be found on our WA Youth Ultimate facebook page here.

A large effort was put in towards running the event from our volunteers, who spent their day setting up and helping run such a successful event. A Big thank you to: Jaxon Botje, Sam Francoise, Brice Daudel, Jake Taylor, Annie Jessop, Sue Francoise and Steve Baker.

Miss out on the 214 HSUC? Don't get upset, get EXCITED! the 2015 High School Ultimate Championships are just around the corner!

The 2014 High School Ultimate Championships is proudly supported by.