HomeWAFDAVolunteersNominate an Ultimate LegendNews Items2013 Club of the Year
The 2013 Club of the Year is awarded to UWA Ultimate Club.
With membership numbers reaching to 115 paying members this year it has been quite a busy year for UWA.
Consistently entering teams in the Perth Ultimate League, they also ensure entry into local events such asPhoenix Has Risen and the State Indoor Championships.
This year UWA hosted the State Indoor Championships, held recruitment drives at UWA O-Day, and run their own our Social League and host beginner training Nights.
They have a strong committee structure with 4 Executive Committee Members and 6 Ordinary Committee Members. Their Social League expanded to 20 teams and ran a successful tour to Singapore in conjunction with Singapore Management University where the UWA A and B teams competed at Singapore Mixed Nationals and trained with mixed team Shiok.
Their website is updated regularly and social media is used to communicate Social League fixtures and results to members.
A staggering six members competed at the World U23 Ultimate Championships in Toronto and three members competed in the Australian Youth Ultimate Championships.
A strong showing at this years Australian Univeristy Games finishing in 4th place and several members selected on the Grenna nd Gold team.
Social events included Social League 'Tight and Bright' round, Varsity Bar Fundraiser Night and the annual UWA Ultimate Club Awards Night. 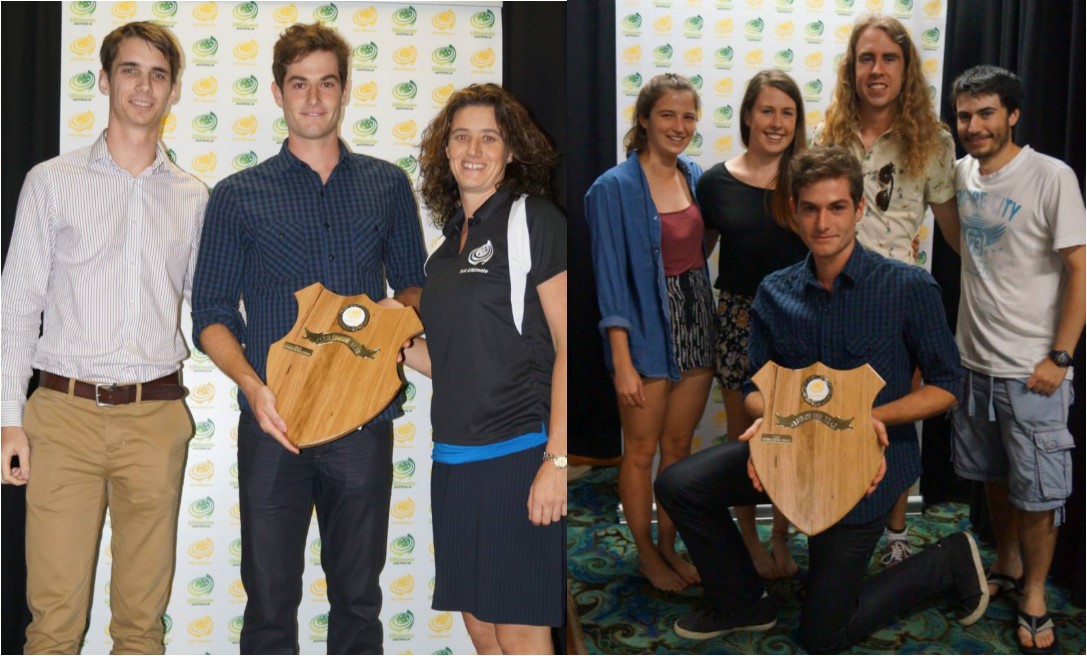